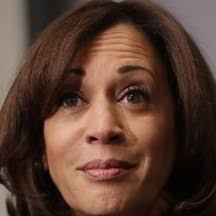 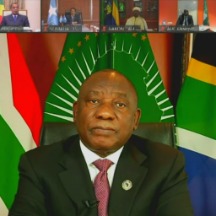 Gyude Moore and Bogolo Kenewendo wrote in Foreign Policy: "Meanwhile, the official U.S. response to the African Continental Free Trade Area has been ambivalent at best." One signatory to the agreement, Sahrawi Arab Democratic Republic, was recently "swapped" by Donald Trump in an agreement with Israel. Photo: South African President Cyril Ramaphosa, current chairperson of the African Union. 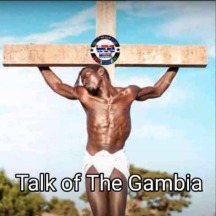 Instead of adulation as he sought, the artist was meet with condemnation in the majority Muslim nation. Unlike France, Gambians live relatively free of religious strife and bigotry. In the United States, celebrities depicting themselves “like Jesus” is not uncommon observes archivist Dr. Ida Jones. 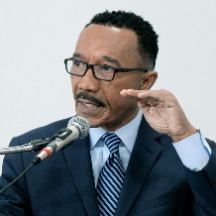 What Will Anti-Trump, Biden Voters Do About Mfume?

As reported in The Atlantic magazine’s "The Crime-Bill Debate Shows How Short Americans’ Memories Are," Mfume declared, “I don’t care what color you are, if you are a criminal, you aren’t going to like the crime bill.” However, Mfume not only got 100 percent ratings from the NAACP, but headed the nation’s oldest civil rights organization. 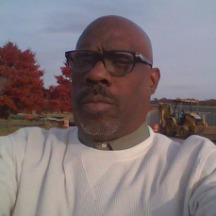 Port Of Harlem contributor and Port Of Harlem Gambian Education Partnership founding board of directors member Attorney Kevin Turner made his transition after a series of health challenges early on Christmas Day, December 25, 2020. 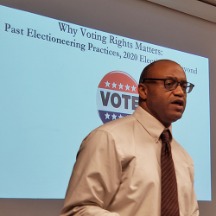 The next round of elections to the U.S. Senate are on November 8, 2022. Of the 34 seats up for the 2022 election, Democrats hold 12 seats and Republicans hold 22 of them as of November 2020. Photo: Dr. Sekou Franklin, Associate Professor of Political Science at Middle Tennessee State University - Nashville. 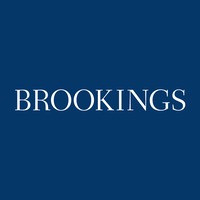 Why Black America needs a Tech New Deal, a presentation from The Brookings Institution is on Wed, Jan 6, 2p-3p. See their site for this and recorded "think-tank" discussions. However, you have only until Sun, Jan 3 to catch Woolly Mammoth's "This Is Who I Am," followed by a spoken word event Mon, Jan 4. 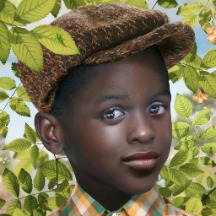 This has been another two-week period where our readers have had a diverse preference of stories. See what they are and what you have been missing. f you have not already, like us on Facebook, and follow us on Intagram and Twitter. You can listen to our recorded interviews on Port Of Harlem Talk Radio at your convenience.