On the Pier: LA Clippers Head Coach Doc Rivers: America Does Not Love Us Back 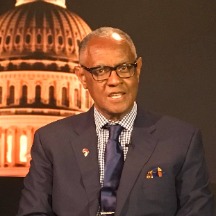 Very little has been done by President Trump in articulating and fostering a concise African policy, added Foote, President of the Washington DC, based Constituency for Africa. Should Trump win re–election, we certainly should not expect anything of significance for Africa, and certainly no new initiatives. 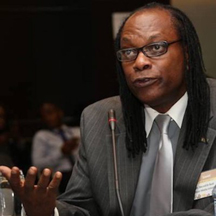 Poet Meredith Beal, a Los Angelite and former Director of Marketing for Motown Records, lives in Kenya and is a senior technology advisor to the African Media Initiative (AMI). AMI is a pan–African organization seeking to strengthen the continent's private and independent media sector. 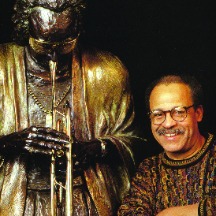 Ed Dwight – The First Black Qualified as an Astronaut

Dwight likens his experience to that of Henry O. Flipper, the groundbreaking first Black West Point graduate, who the U.S. government court martialed. After the government dismissed him, Flipper went on and earned respect as a surveyor and interpreter. 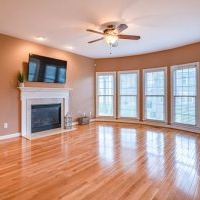 Even though it's August (or early September), summer isn't over. That means high heat and humidity for at least one more month. It's not always easy to stay cool – especially if you don't have an AC unit to provide relief on 90–degree days. 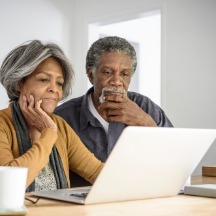 Estate Planning for the Digital Era

It has become the norm to store financial records in smartphones, computers, or the cloud, and to conduct financial transactions electronically. In addition to email and social media accounts, most people also own a trove of digital assets. 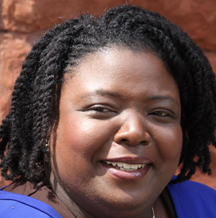 Port Of Harlem Talk Radio Made Its Debut

Port Of Harlem Talk Radio broadcasts live every other Thursday. The next show is Thursday, September 3 with guests Dr. Ida Jones and Sandra Schulberg, who will share information about archiving, and about finding and restoring a historic film on the 1972 National Black Political Convention. The movie will be available online Oct 23.

Melvin Foote will join the second half of the show to talk about the current President's Africa agenda, or lack thereof, and what advocates for Africa should be demanding from candidates regarding policies toward the homeland. During the live broadcast you can listen to the show on your laptop or call and listen on 516–531–9540. 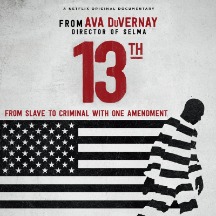 Fri, Aug 28 will be a busy day with Ancient African Empires with CR Gibbs, A Virtual March on Washington, and the 2020 Black National Convention. Under Movies, you will find SURGE and 13th, a 2016 American documentary film by director Ava DuVernay. The Annual African American Prostate Cancer Disparity Summit starts Sep 9. Home and virtual schoolers want to check out Bookmaking Workshop with Karen O. Brown, a Read Africa artist. 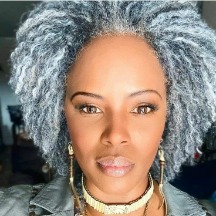 We have another diverse lineup of what was most popular. The image of the gray–haired lady was a hit with our Facebook readers, understandably, with about a quarter of them being 55+. We are glad that magazine stories such as "Experiencing Racism in Two Languages with Jim Crow and Colonization" and "2020 Black National Convention" continue to reach readers on other platforms.