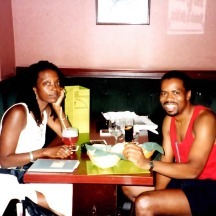 Are You a Secondary Guardian to White Skin Privilege?

When the men history remembers as the Buffalo Soldiers were removed from protecting newly freed men and women in the South and transferred west to quell Native people for a racist, expansionist government, these brave men became sentinels for white supremacy.

(In the article, Elena Featherston continues a discussion she had with Publisher Wayne Young on how Blacks can be conscious and subconscious guardians of white supremacy, ironically, in an Irish Pub in Berlin, Germany, on a hot day.) 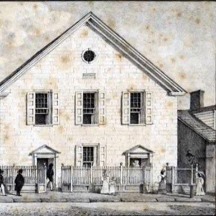 History was made exactly 190 years ago here in Philadelphia from September 20–24, 1830 when 40 free and fugitive Black delegates from seven states publicly held the first conference of its kind, thereby giving birth to what came to be known as the National Negro Convention Movement (NNCM). 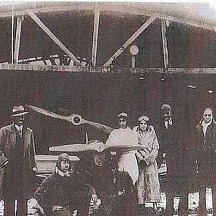 The Calumet Region includes some of the most storied, but less known histories of African people in North America. The region was home of the Potawatomi and later became home of a mixture of people from Africa, Eastern Europe, and from Spanish–speaking countries. Today, it is home to one of the largest concentrations of African people in the world. 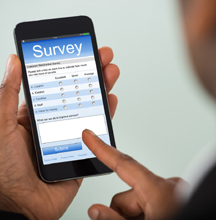 We conducted our second Port Of Harlem Survey from June 18, 2020 through August 31, 2020. We use this and other data to create a better and more responsive product for you. Here the results of your collective responses. 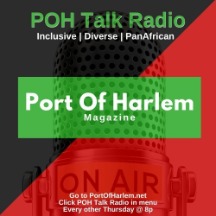 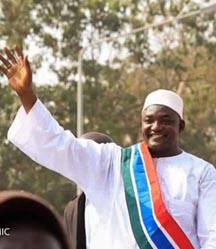 The Gambia: Why MPs Just Shot Down the Popular New Draft Constitution

During his 21 year rule, Yahya Jammeh amended the constitution 50 times – such as to remove term limits and change the requirement for electoral victory from an absolute majority to a plurality – in order to consolidate his power. It was therefore a national priority when President Adama Barrow came to office in 2017 to replace what many referred to as "Jammeh's constitution." 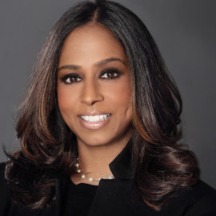 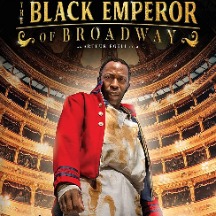 Our review of "The Black Emperor on Broadway" was the most popular article amongst our subscribers. Our interview with Nija Okoro from the newly released movie is available on our Port Of Harlem Talk Radio page. Trump's sad inability to denounce white supremacy prompted our Instagram followers to make the image of a victim of White supremacy our top Instagram post.