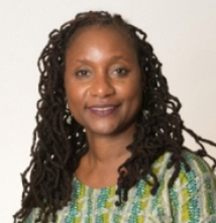 Book Review: What is Africa to You?

Even avowed Pan–Africanists, such as the famed W.E.B. DuBois, felt that Africans in the colonies that the Germans were forced to give up after WWI were not able to govern themselves. 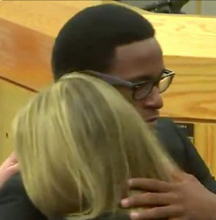 Some See Christian Compassion in 'The Hug'; Others Not So Much

Counselor Stephen Milburn said he believes the Christian forgiveness displayed by African Americans in Dallas this week and in South Carolina in 2015 is "very much... tied to faith." But, he pointed out, it is not specific to African Americans. 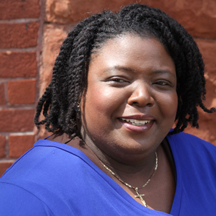 Even obtaining the oral histories of the living can be tough admits Morgan State University Archivist Dr. Ida Jones including people not wanting to share what they feel were indiscretions. 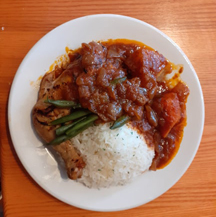 The chicken was grilled to Gambian perfection, meaning well-done. The vegetables in the sauce were my greatest delight. Did I like Mansa Kunda restaurant? I did. 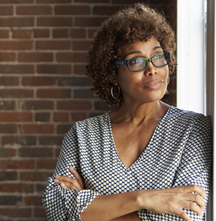 Why Do Single People Need an Estate Plan?

Single people who have adult children and intact relationships with their siblings can easily turn to them to be the point person for medical decision making. Those weren't options for singles without siblings or children. 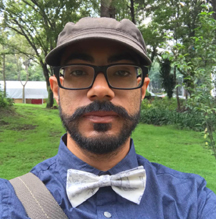 Being LatinX, Muslim, and with Multiple Identities

The explanation of Latinx and Islam led to another investigation into identity: Are many of the current converts really "reverts," since many Spaniards were Muslims when the Moors ran Spain (circa 711 AD–1492) before the Spanish Inquisition? 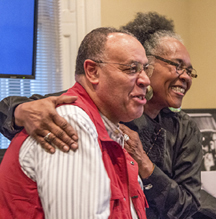 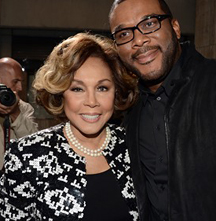 "Why Africans Became Coloreds, Anglo–Africans, Afro–Americans, Then Negroes" was the top article in the last issue. The author, Dr. Nemata Blyden, speaks Saturday, October 12 at the Alexandria Black History Museum in Alexandria, Virginia. Number 1 on our Facebook page was the picture of Tyler Perry with Diahann Carroll. Carroll died of breast cancer. The New York native was first diagnosed in 1997, 22 years ago.